COOL Racing secured victory in the LMP3 class in the opening race of the 2021 European Le Mans Series and a podium in the LMP2 Pro-Am category.

Nicolas Maulini took the start in the #19 Ligier JS P320 from ninth on the grid and showed consistently strong pace during his double stint. The Swiss driver finally handed the car over to prototype racing debutant Niklas Krütten with just under two hours to go, exiting the pits in third.

Krütten worked his way into second place before Matt Bell took over, making a pass for the lead in the closing stages and crossing the line for victory in the trio’s first race together.

After Nicolas Lapierre qualified the #37 LMP2 Oreca 07 as the fourth-fastest Pro-Am car, Antonin Borga began the race in positive fashion, moving up to first in class and fifth overall.

Borga continued with an impressive double stint before being replaced by Alex Coigny, who drove well in a competitive field. Nicolas Lapierre took the wheel for the final two stints to secure the podium finish, rewarding the team’s hard work in preparing the car for the category’s new power and weight regulations which were introduced this weekend

“On Tuesday night we could not have expected this result given the crash during testing. However, you never know in ELMS so I was quite optimistic we could be on the podium. In the end we managed to take the win thanks to our great consistency. This is my first win in ELMS so I want to give a big thank you to the team for believing in me, they did a great job over the winter and this week to rebuild the car, so I take my hat off to them and I dedicate this victory to them.”

“It was a challenging week to begin with. Unfortunately, Niklas had an accident in the Prologue but the guys did a phenomenal job to rebuild the car. We struggled a bit with the pace in qualifying, starting ninth when we should be much closer to the front but Nicolas did a brilliant job to put us in contention. Niklas managed to get us up to second and then I was able to bring it home at the end. It’s a great start to the season and a great win, a big team effort as an awful lot of work went into this.”

“I’m really happy for everyone in the team. After my crash on Tuesday the team did a mega job to fix everything. We struggled earlier in the week but today we didn’t make any mistakes, kept out of trouble and the crew executed incredible pit stops. Big thanks to the team for their help and trust and I hope we can build on this for the events to come.”

“A fantastic day for COOL Racing. Our car had a very solid race, all the drivers had fantastic pace and a mistake-free day. It was not an easy race with the tyre degradation but the team managed the strategy well. The crew worked really hard to rebuild the car after the crash during testing at the beginning of the week, so the victory is a great reward for everybody.” 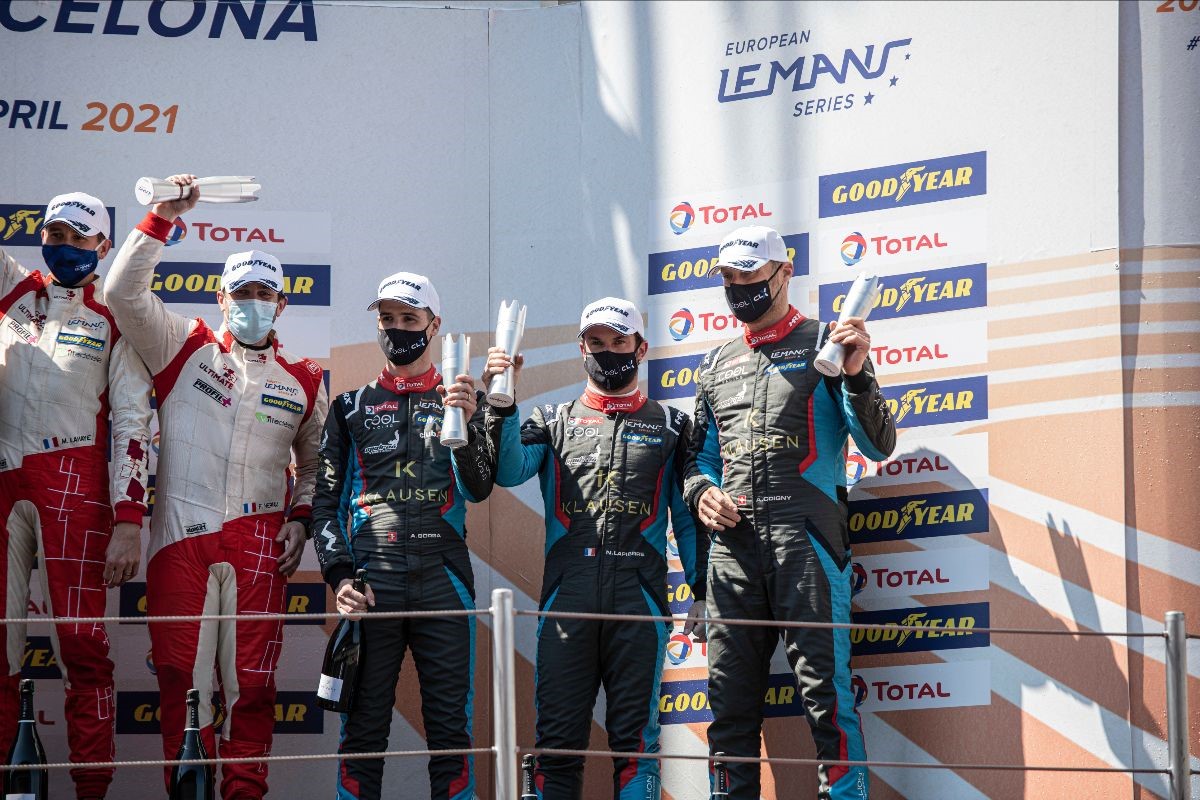 “A fantastic weekend overall. Our Michelin Le Mans Cup cars showed podium potential until some bad luck hit them, and today the #19 won in ELMS which is a fantastic performance. On our side, we took a solid result and I’m very proud of the team and the work they did over the winter. This weekend was a team success at every level: mechanics, engineers, management and drivers. We could have done even better today, but we’ll do our best to unlock that performance for the next race in Austria.”

“Finishing on the Pro-Am podium is a great result to show we can fight for this championship. Compared to the pace we demonstrated in testing earlier in the week, we struggled a bit and we need to understand why. Still, this is a great start to our campaign and we will now look to make improvements to the car ahead of the race at the Red Bull Ring.”

“I’m very proud of everybody for their work this week, securing a place on the Pro-Am podium is an important result for the championship. We have not quite maximised our potential just yet, we have some work to do to improve the car according to the new regulations but with the time we had to adapt I think the team did really well. It’s a great way to kick off our 2021 season.” 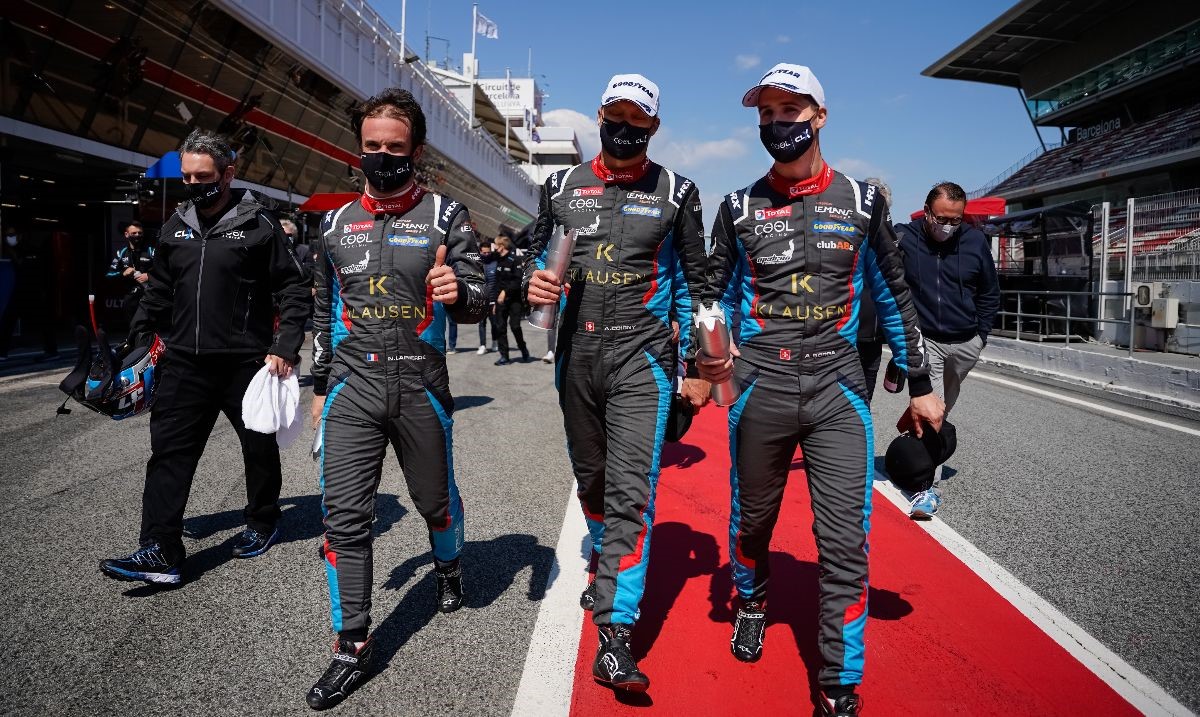