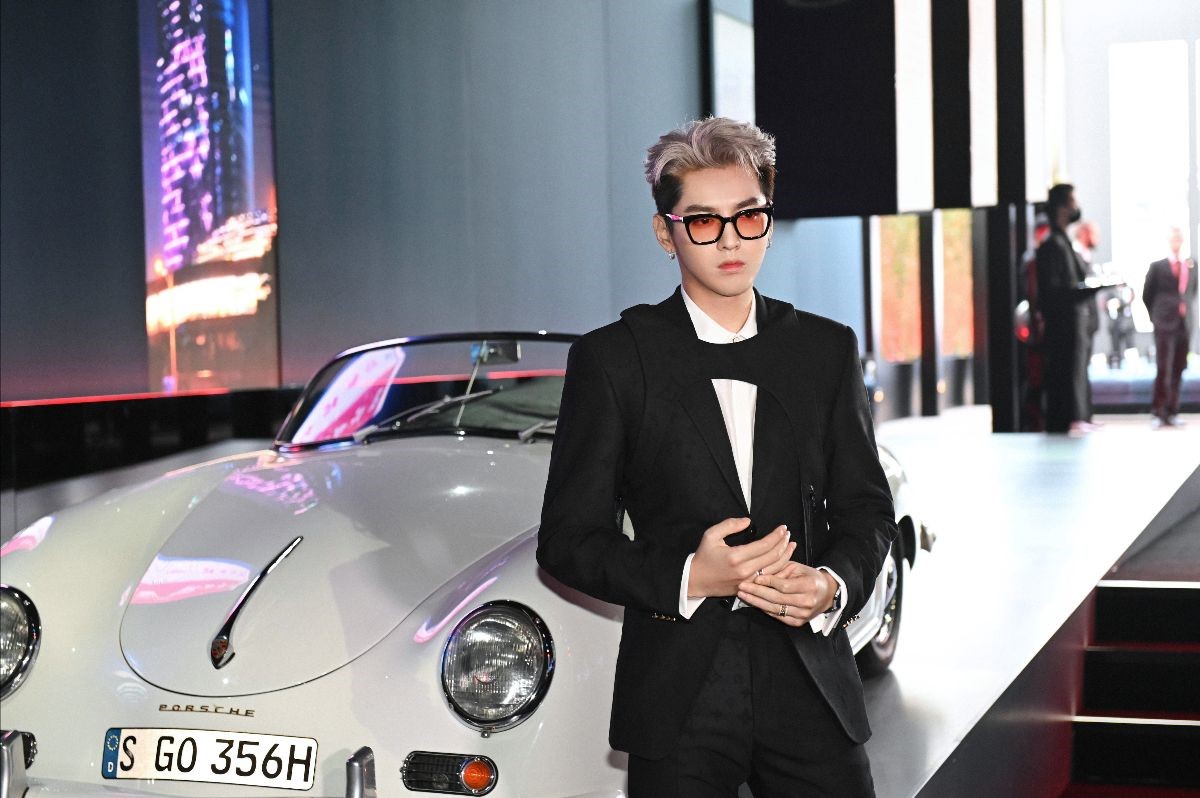 Though he is primarily known as an on-stage artist, Kris began his transition from motorsport enthusiast to professional racing driver last year with coaching and training from Porsche in the Porsche 718 Cayman GT4 Clubsport. This culminated in a double victory in the GT4 category of the Porsche Sprint Challenge China on his race debut as well as the car’s lap record at the Shanghai International Circuit.

“It is a great honour to continue our partnership with Porsche in motorsport,” said an excited Kris Wu. “I love racing and believe that motorsport is something that should be promoted. I hope to contribute to the development of domestic motorsport culture together with Porsche, so that more people will take notice of this sport. I aim to continue improving my driving and hope to have the opportunity to participate in more professional races.” 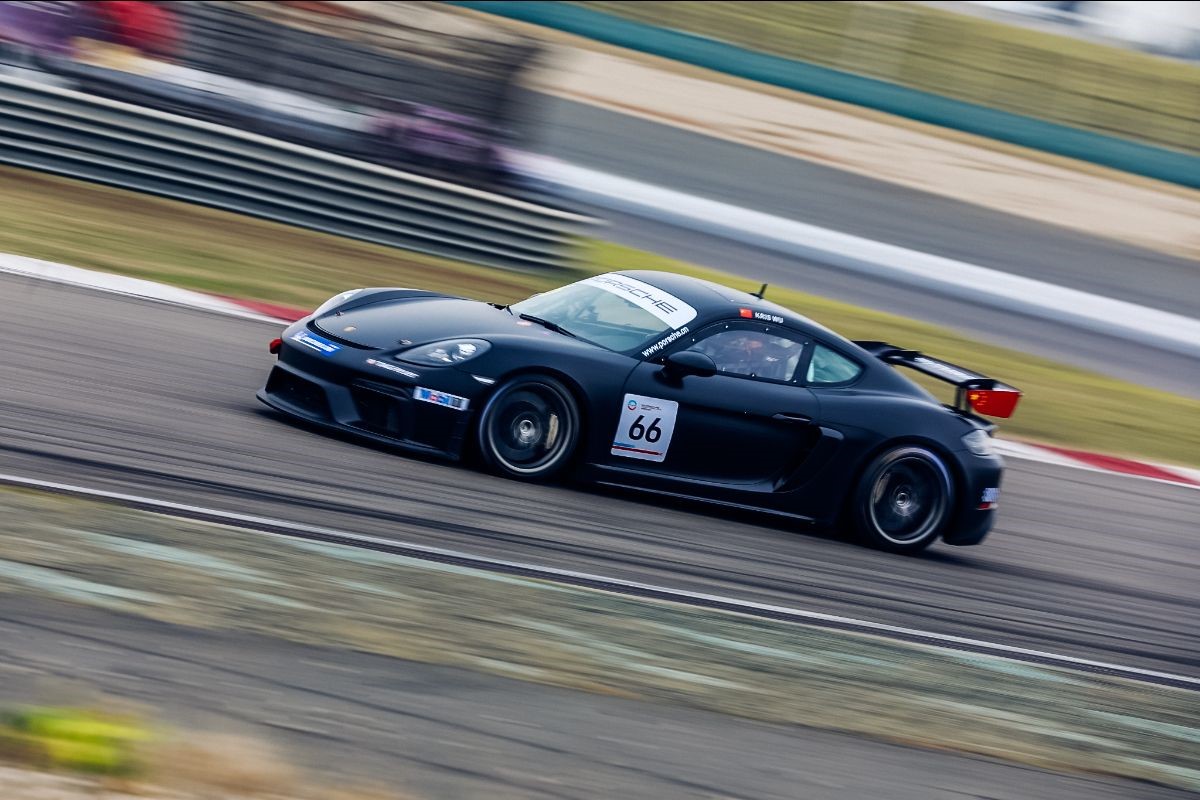 Kris has already demonstrated his incredible potential and set an example of success for Chinese motorsport enthusiasts. But the rising star has further ambitions for his life of thrilling high-speed action, including taking on the world’s most famous endurance race – the 24 Hours of Le Mans.

As one of motorsport’s most successful brands, Porsche has been committed to the development of sports cars and motorsport culture for many years. It established itself in mainland China in 2001 and has catered to Asia’s increasing presence in global motorsport. Porsche’s support of Kris’ activities is the perfect example of the Porsche Motorsport Pyramid, which aims to launch racing careers, nurture talent and develop skills to put drivers on the podiums of the world’s most prestigious races. 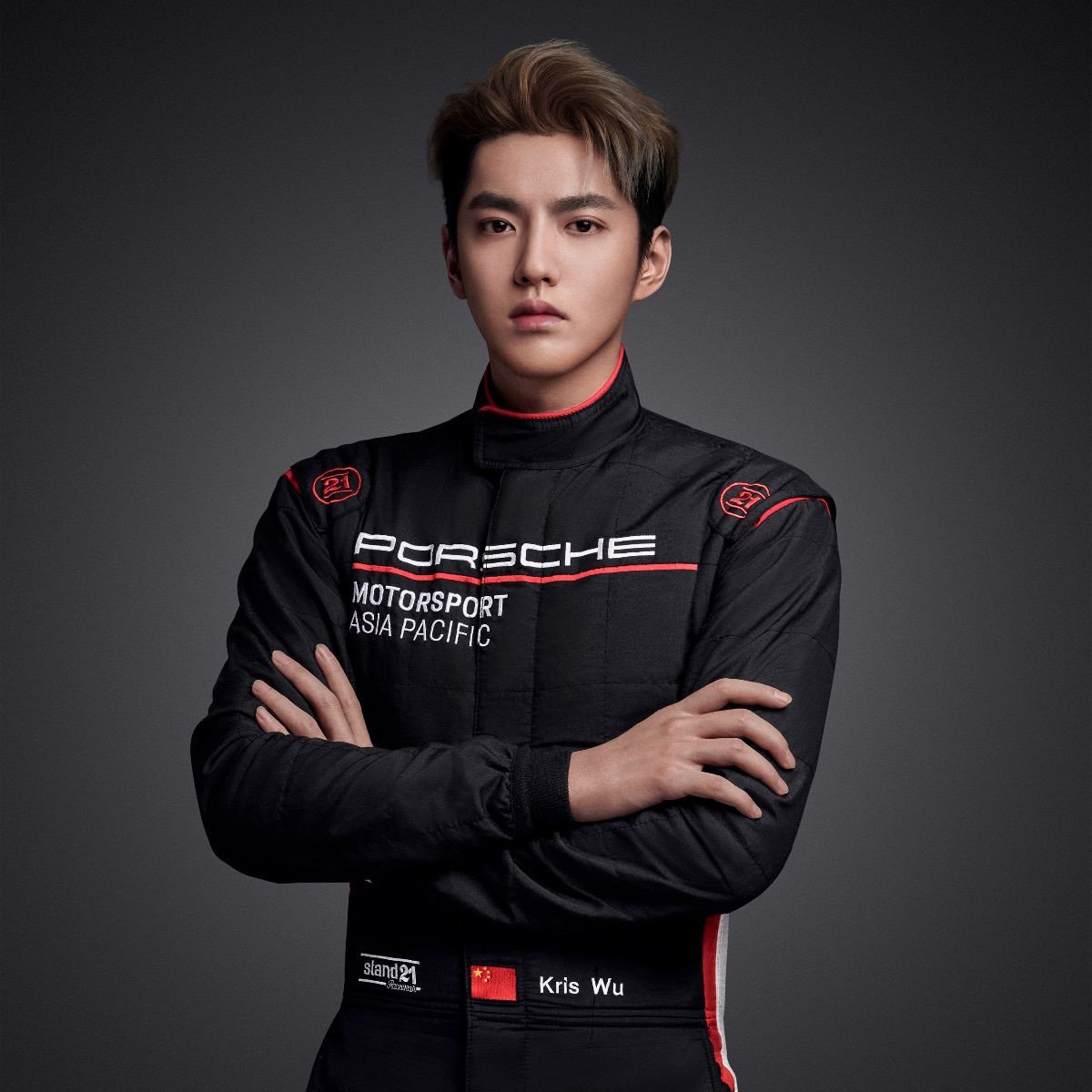 Mr. Daniel Schmollinger, Vice President Marketing of Porsche China, presented Kris Wu with a special 1:8 scale model based on his Porsche 911 GT3 R and congratulated him at the celebration: “Kris is an extremely talented racing driver and his uncompromising dedication and pursuit of his racing dream is a perfect match for Porsche’s commitment to promoting sports cars and motorsport culture in the Chinese mainland over the past 20 years. We hope that through this partnership, more people will come to love motorsport and experience for themselves the unparalleled passion of racing. We wish him every success with his racing career.”

Dr. -Ing. Jens Puttfarcken, President and CEO of Porsche China, also praised Kris Wu: “Kris is the first Porsche China Motorsport Representative and I see in him the young generation’s racing spirit that defies challenges and strives for excellence. I hope that with his influence, we can spread the passion of motorsport to more people. I also wish him all the best for his professional racing career.»

In 2021, Kris will step up to competing in the Porsche 911 GT3 R in the brand-new GT Super Sprint Challenge, while maintaining his presence in the Porsche Sprint Challenge China. In addition, his newly formed race team 20xx will join the grid of Asia’s premier one-make series – Porsche Carrera Cup Asia. The team will make its maiden appearance at the Official Test Days in Shanghai on 30 April – 2 May, where Kris will also sample the new Porsche 911 GT3 Cup (992). 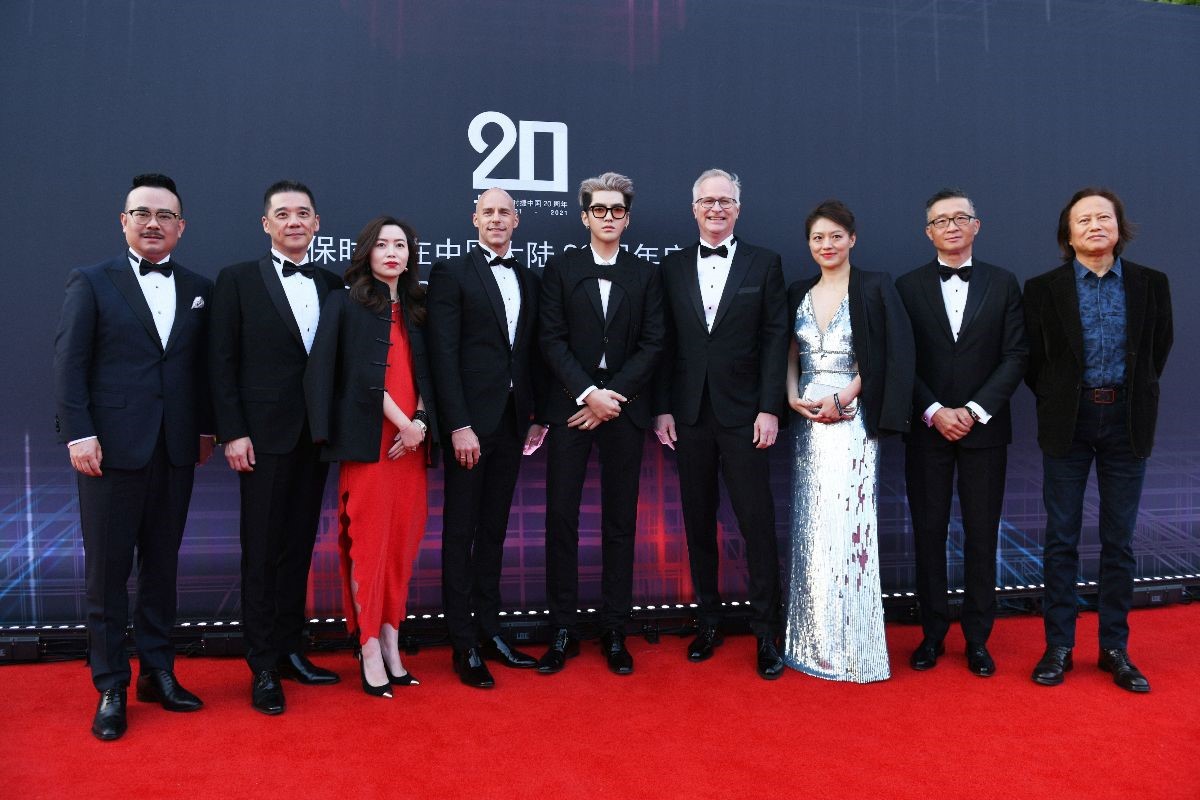